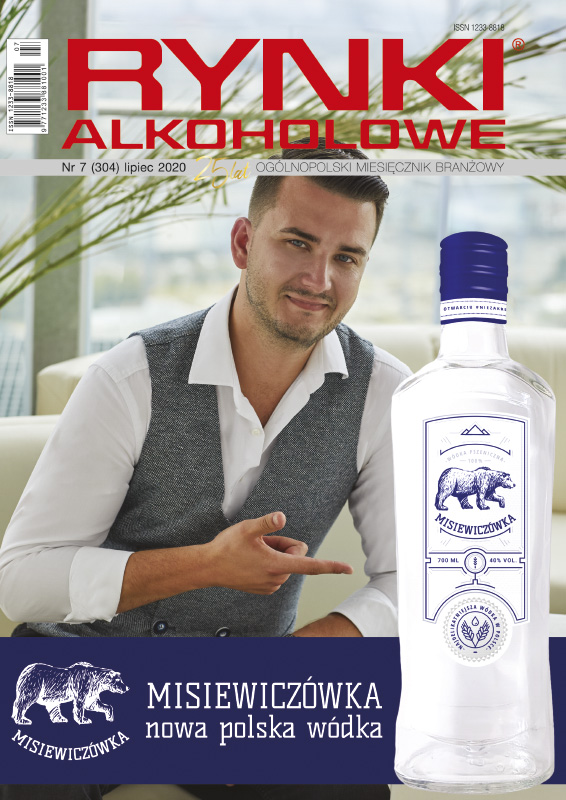 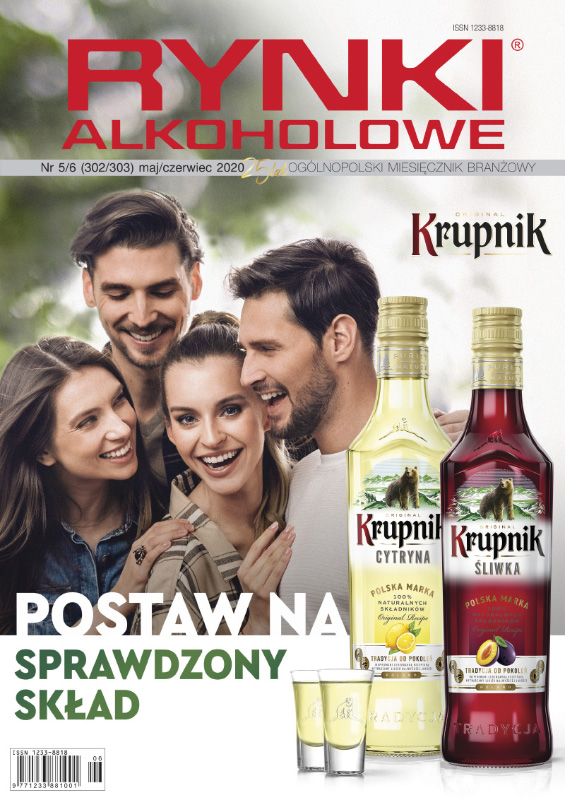 On the other hand, the results of unaided recall show that the cognac and brandy brands are not widely known. As with the aided recall, Napoleon is the leader and known by 16% of consumers. Martell is in the second place (9%), followed by: Hennessy and Pliska (8% each), Metaxa (7%) and Calvados (only 2%). 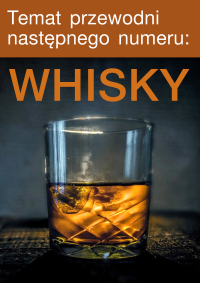