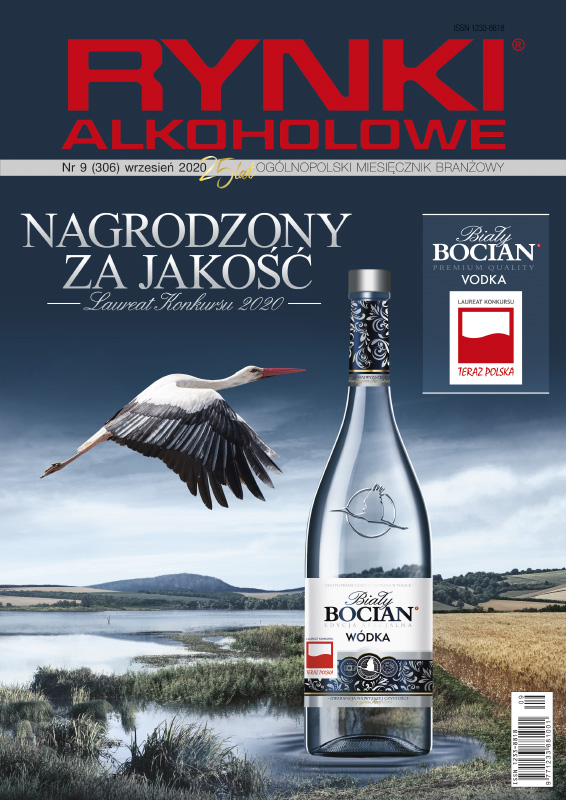 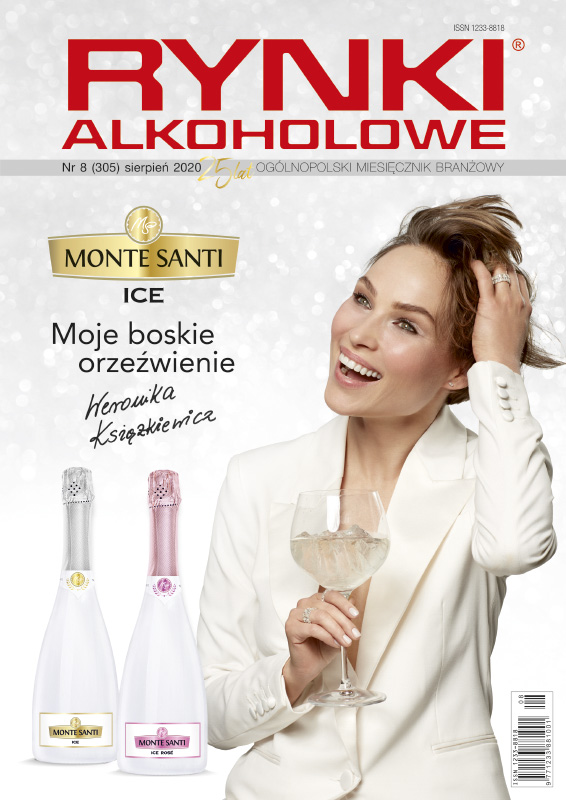 Sale of mulled wine and mead in small format stores up to 300 sq. m

Grzaniec Galicyjski, which last year was taken over by Jantoń with also Zbójeckie Grzane in its portfolio, remains the most popular brand for many years – making it the segment leader. In December 2017, it was responsible for nearly 78% of value shares in small-format stores, and its products were available in 80% of stores selling mulled wines. Other important players were Bartex and Mix (achieved 8 and 6% of value shares respectively in the mulled wine market in the analyzed period and the distribution of both of them was definitely narrower – not exceeding 20%). Meads are increasingly popular in Poland. The sold volume of this segment increased by 4% in small format stores in 2017, compared to the same period of the previous year. Approx. 10% of stores selling alcohol in December 2017 had mead on offer, and on average, there were 3 variants of the drink per store. At that time, the customers of small-format stores who wanted to buy this alcohol, mostly put Piastowski trojniak 750 ml of Apis in their baskets (appeared on 14% of transactions with this category) and mead Kurpiowski trojniak 750 ml (appeared on every seventh receipt with the category in question). 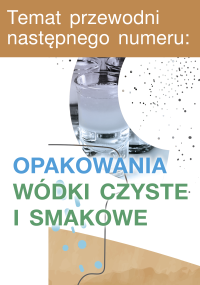