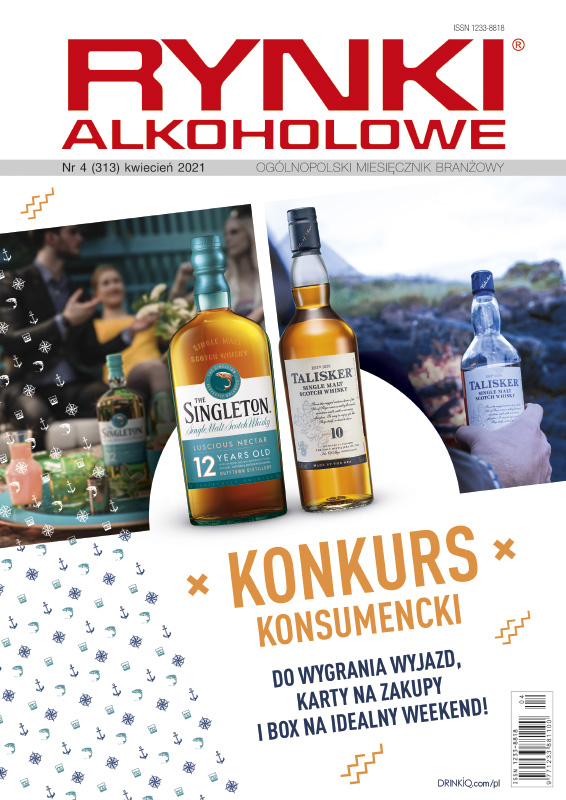 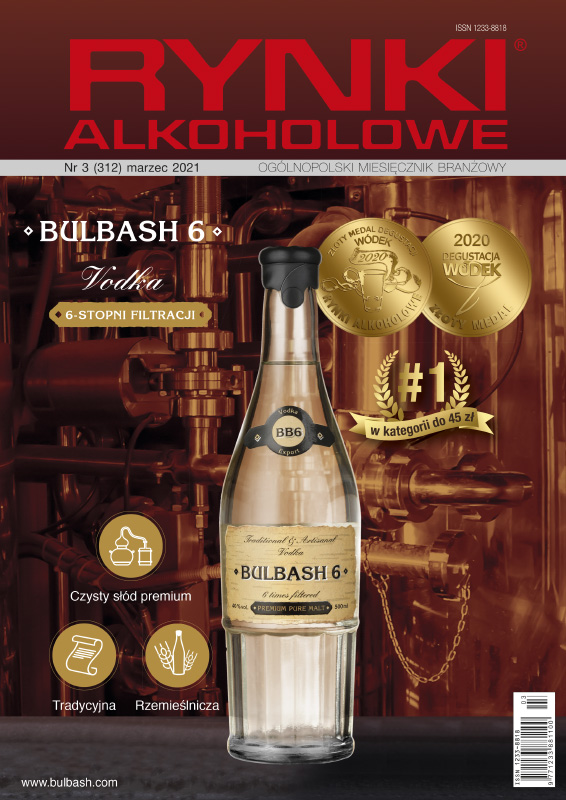 Gins, rums and tequilas still remain niche spirits in Poland. Their consumption is declared by only a few percent of alcohol consumers. The popularity test of these spirits shows higher popularity rates only for a few of the most popular brands. Gin Lubuski is best known in our country. In an aided recall, around 50% of consumers say they have heard of it. The product also wins in an unaided recall. Gordon’s Gin was second in this category, but in this case the number of both unaided and aided indications was almost 4 times lower. Among all tequila brands, the respondents most often showed familiarity with Sierra – the name was familiar to every fourth alcohol consumer. The Olmeca and Sombrero brands received almost half as many indications in the aided recall and as much as four times less in the unaided recall. In contrast, Malibu, a rum-based drink flavoured with coconut milk, was the most popular rum among the participants in the recent survey. 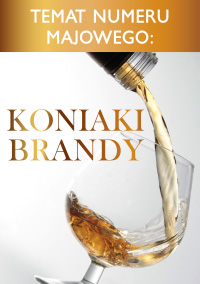 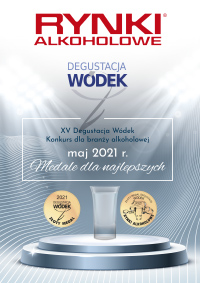