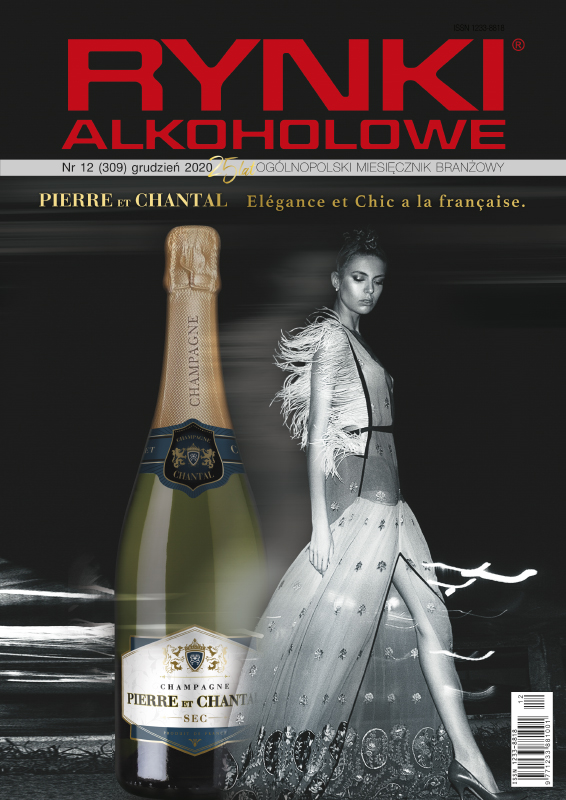 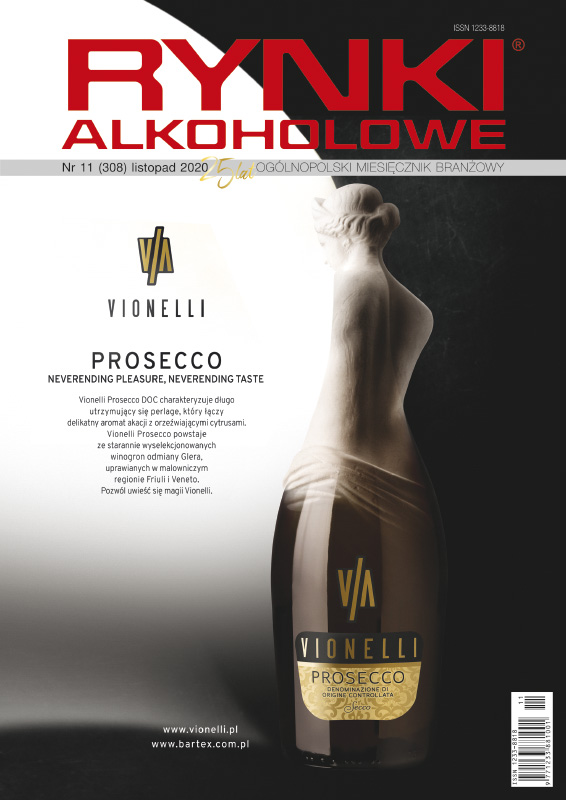 The share of flavoured beers and Radlers in beer sales also changes during the year – in the warmest months it exceeds 10% of turnover in this category. In 2018, Desperados, Somersby and Warka Radler brands had the largest share in the value of sales of flavoured beers and Radlers (in the last year, non-alcoholic variants of this brand sold better than those with alcohol). Beers with zero alcohol content are the most dynamically growing segment of the market – in 2018, customers of small format stores spent almost 90% more on them than in the previous year. In June 2019, the average store shelf in this format already contained about 13 variants of non-alcoholic beers, and their share in the beer sales value exceeded 5%. 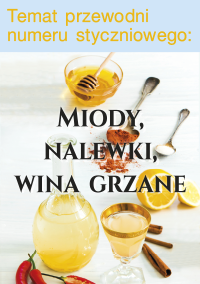